The largest of Nik Nowak’s sound-objects is called Panzer; yet this vehicle is highly unsuitable for war. Its point of departure was a Japanese tracked vehicle, a converted dump truck. The white laquered shell can be opened like a hood and reveals a 10-channel mixing console that steers a most powerful sound system; 13 speakers shoot out music from a sophisticated 4000 Watt equipment, the mighty basses go up to the threshold of pain – and beyond. All of this evokes the disco and techno scene rather than the battle field. The sound is, for the most part, produced by Nowak himself – he is a member of Schockglatze, a sound and art collective. To be sure, Nowak grants his sound an almost sculptural aspect – he aims at the „designing of space through sound,“ as he puts it.

With this Panzer as a tool, Nik Nowak created a series of works he calls drawings: paint is applied in several layers on wood and aluminium plates and then scraped off by the Panzer tracks in rolling, rotating movements. On wood, the paint adheres well so that it largely remains attached to the ground, just carrying the scratching traces; on aluminium, the adherence is less and the paint is detached in shreds. The plates’ surfaces, structured in this way, present a classic all-over structure, as for instance the drippings by Jackson Pollock. Similarly, the works’ perceptible energy points at the founder of Action Painting. The title of these works, Dubplates (Torque), cites technical-mechanical as well as musical aspects: one is the turning moment, the other a singular record, used by DJs, whose scratchings express their individual mark on the music.

The idea of several firm layers being torn open gradually has always accompanied the artist, in his visual as well as in his musical work; in music, he says, the sound lies in layers and opens the doors to certain memories. „I found out that this kind of scratching through, this method of drawing has a similar idea behind it, of forgetting and remembering… In my early drawings I also used motifs, I did figurative wall drawings, but it turned out that it was always the layering that was interesting.“

Thus these Dubplates combine different aspects of Nowak’s work: the energy of machines and sounds, the rhythm of music and the intimacy of drawings. And, in contrast to the deafening sound of the machines, all of this in complete silence. „Tranquility,“ the artist says, „is something really beautiful – precisely because it is so unusual.“

This presentation was arranged in cooperation with Alexander Levy, Berlin 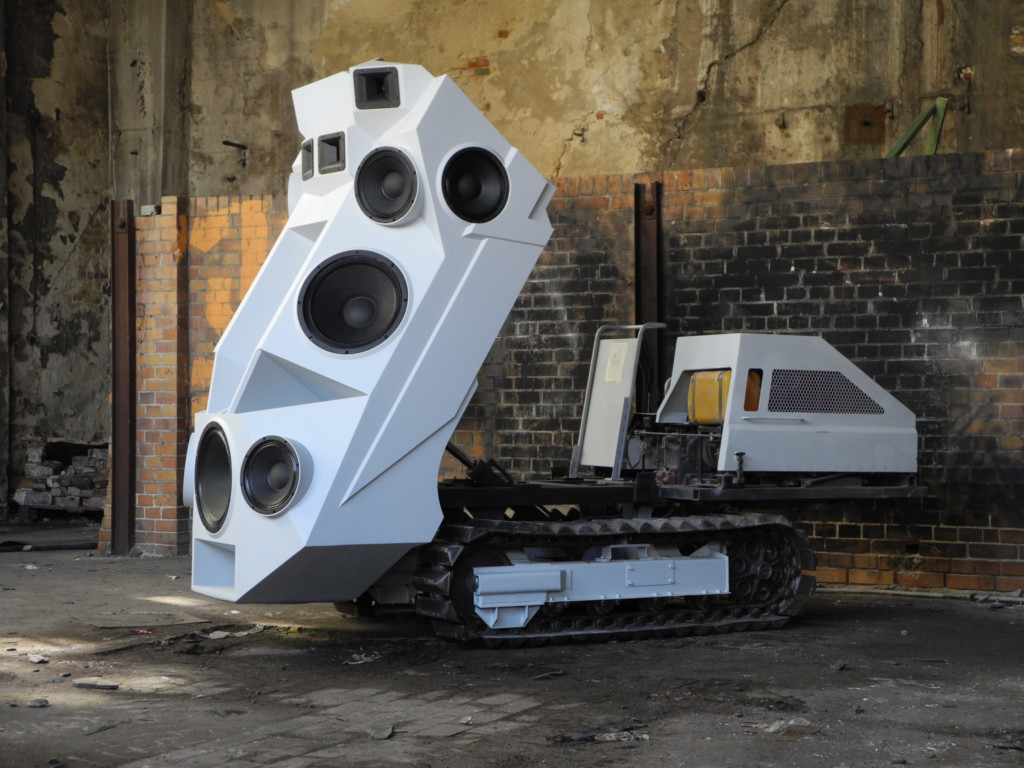 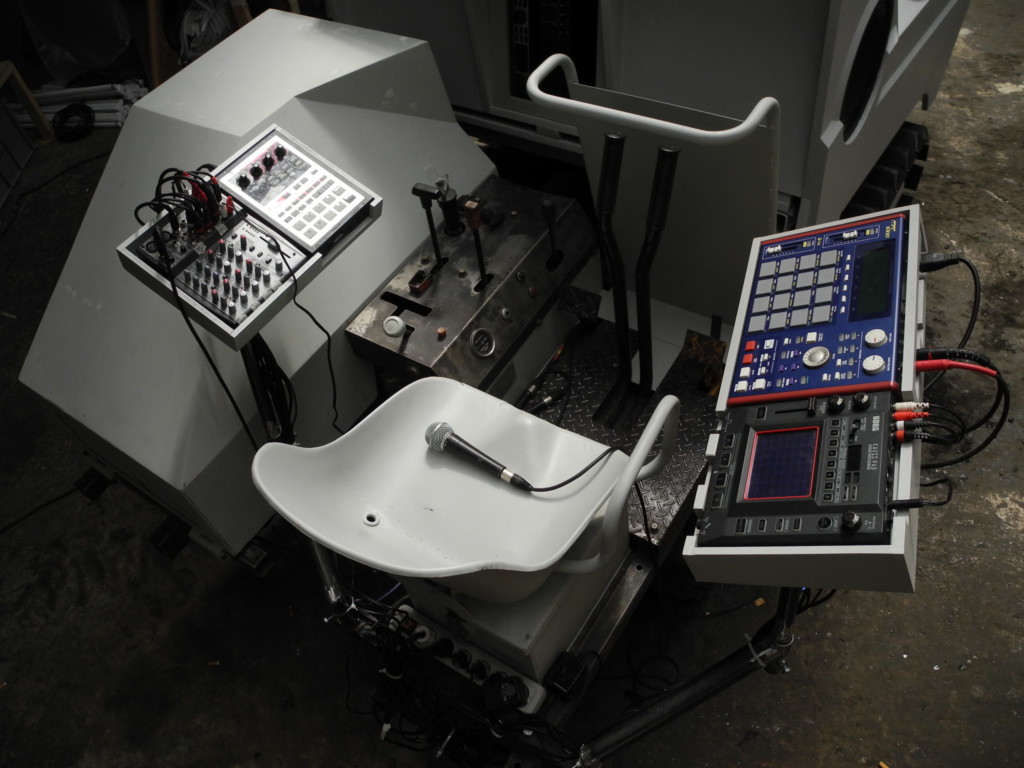 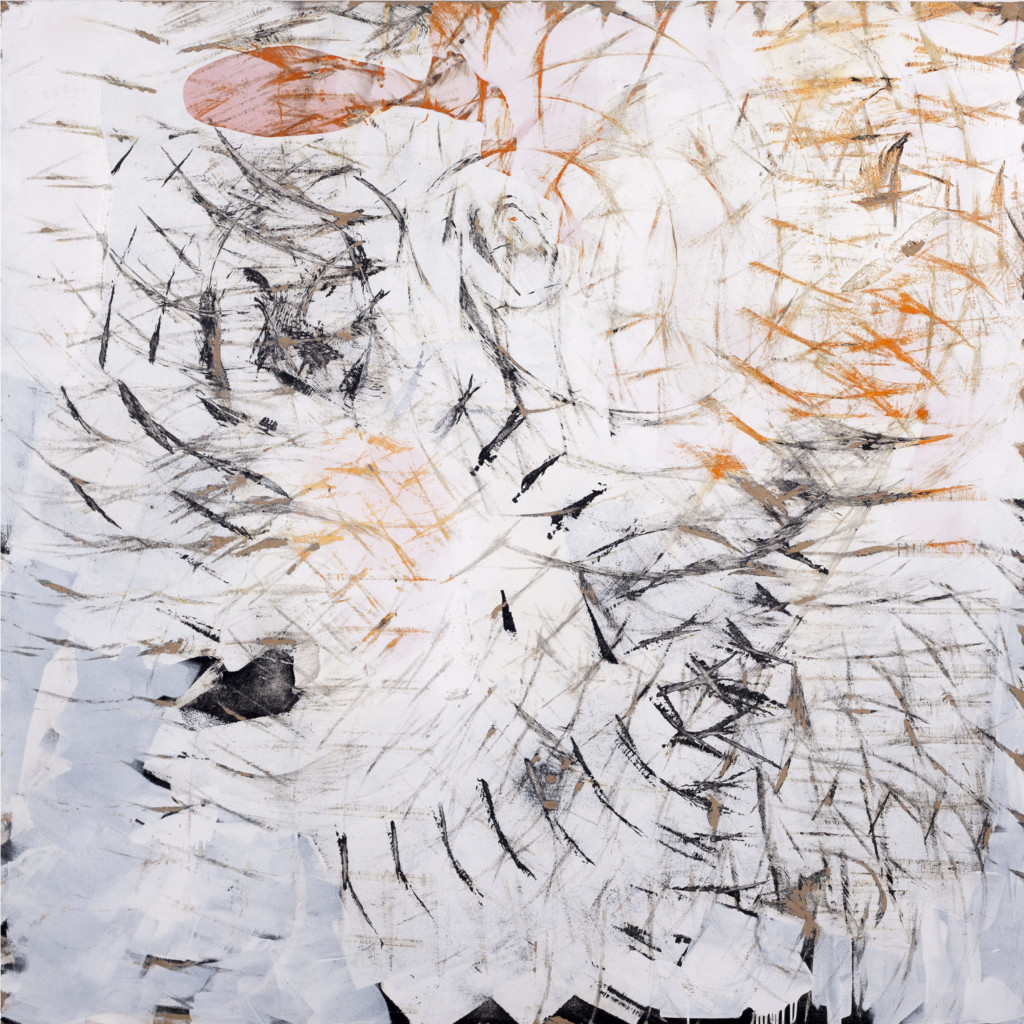 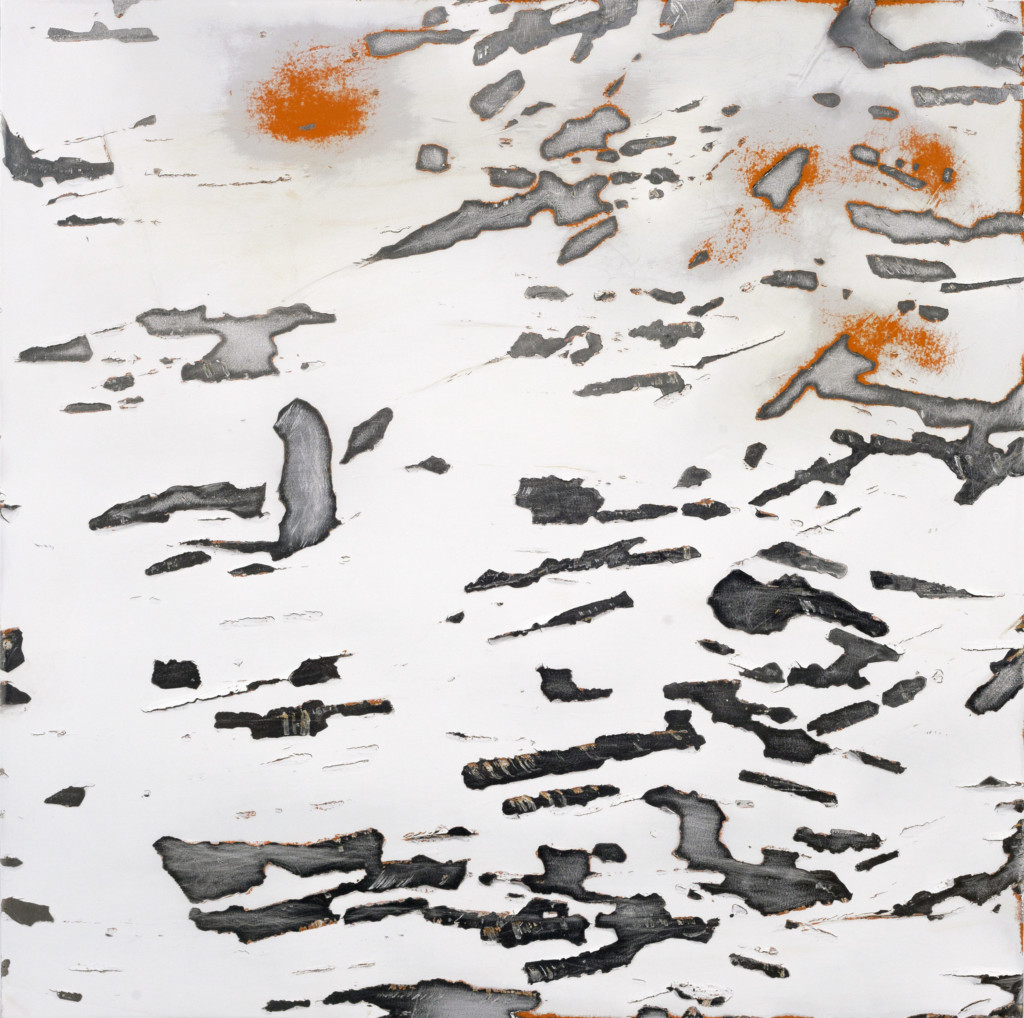 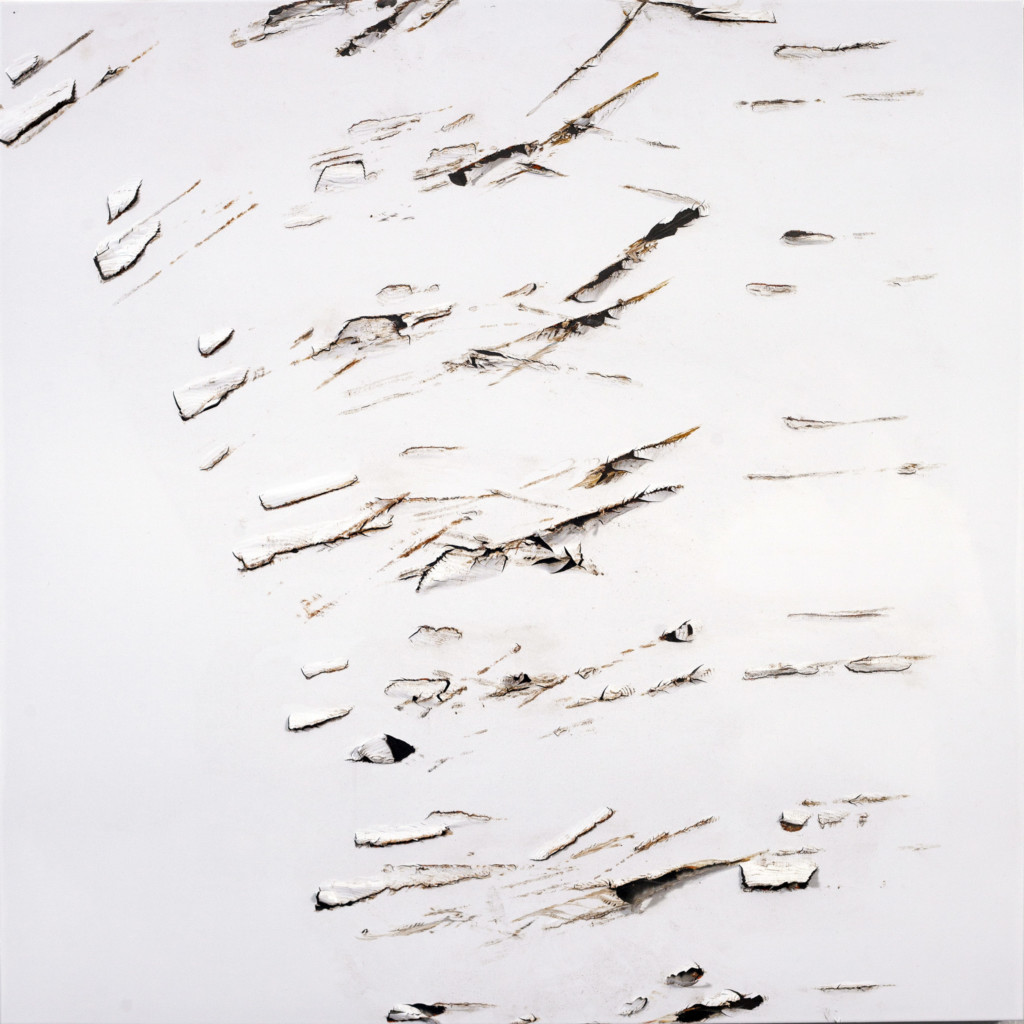 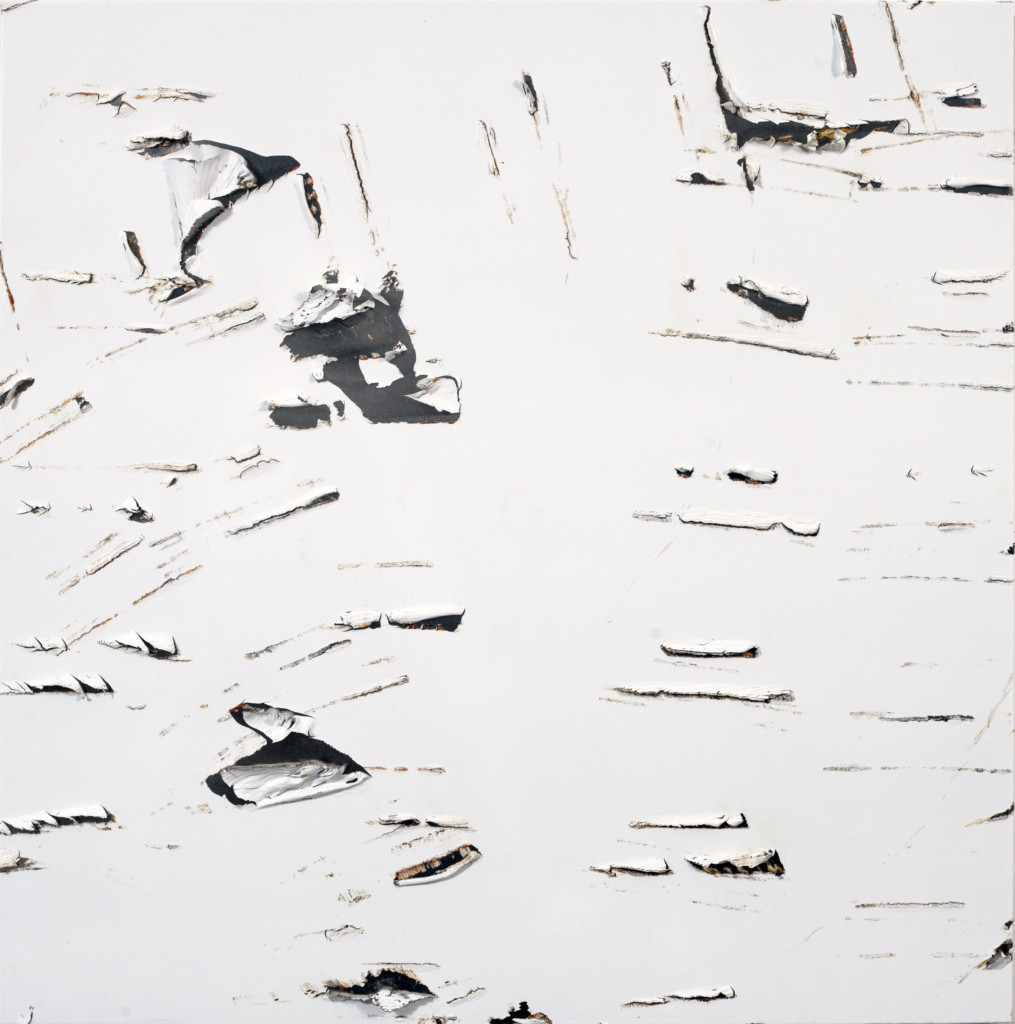 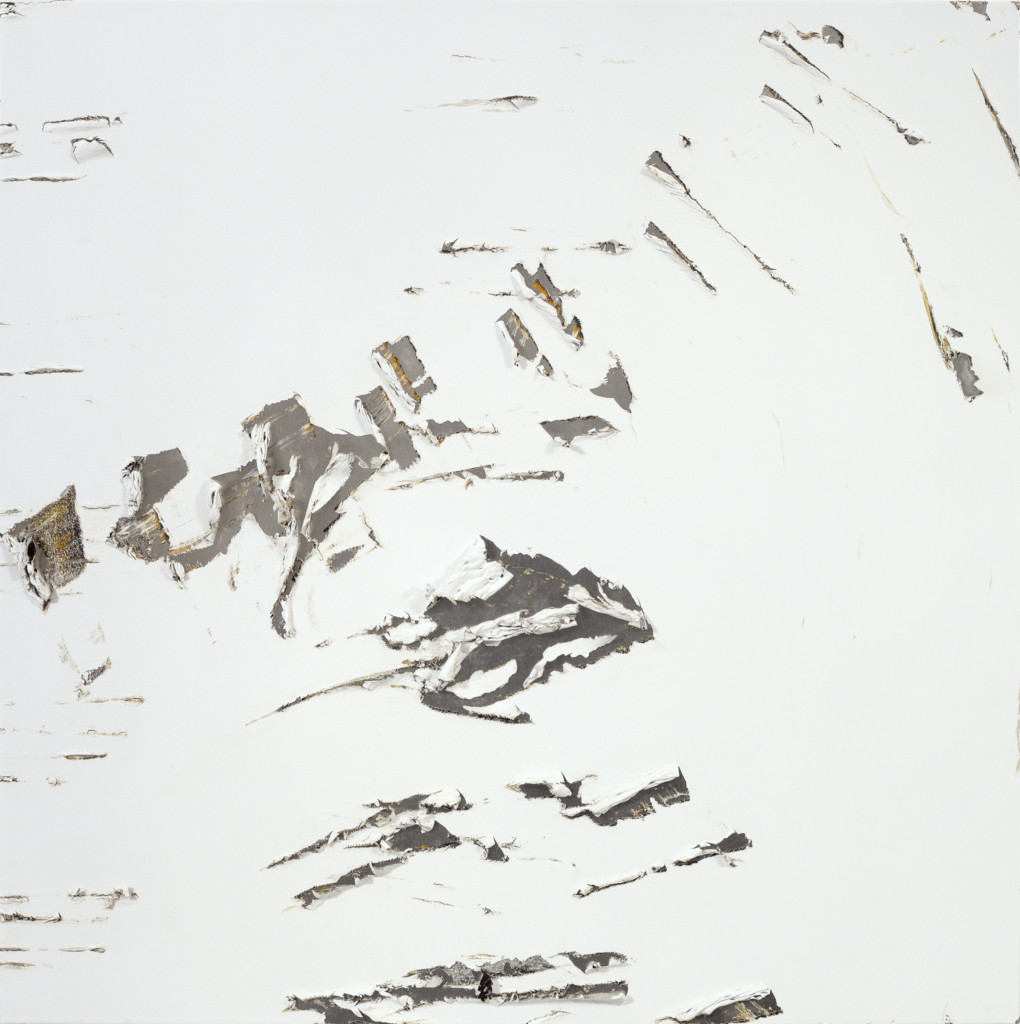 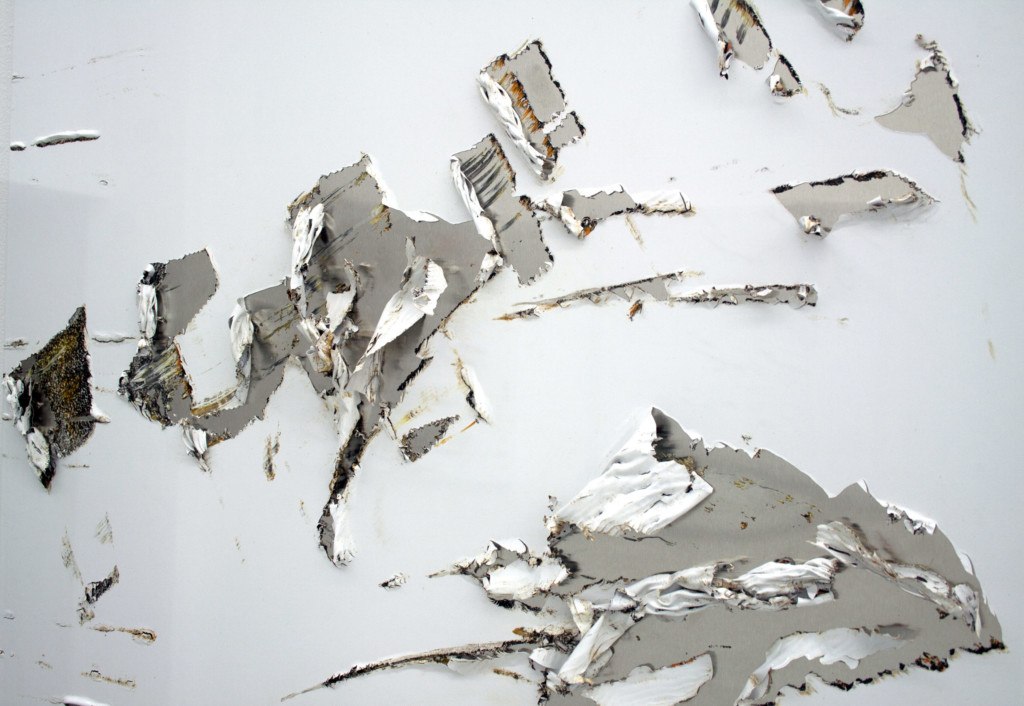