“I do not search, I find”: few artists follow this statement by Picasso as literally as Raffael Rheinsberg. He walks the world with open eyes, does not look for anything specific – and with greatest certainty comes across objects that are the representative signs for history, politics and society. Together with Christian Boltanski, Nikolaus Lang, Anne & Patrick Poirier, Jochen Gerz or Joseph Beuys, he belongs to the group of artists, established in the mid-1970s, who “secure the evidence”, a movement that adds a decidedly social-political and historic dimension to conceptual art.

When Rheinsberg travelled to Tokyo for the first time in November 1991 to take part in an exhibition at the Sezon Museum of Modern Art, he was immediately fascinated by the tremendous energy and organized chaos of the metropolis. Seen from the 60th floor of his hotel, the movements of the crowds of people and the traffic streams seemed to be directed by invisible hands, guided by computers, as it were, just like the unmanned trains of the city and the country. As is well-known, Japan is one of the global centres of this technology that “holds the – modern – world together at its core”.

Rheinsberg’s city explorations eventually brought him to Tokyo’s biggest computer scrap yard with endless heaps of circuit boards, the basis of every electronic data processing system. All the capacitors, transformers, regulators, slots, ports, transistors, resistors, switches, diodes – all these items to be found on and in the boards are the palpable basis of the computer technology with their “intangible” streams of energies and data. Here the increasingly “virtual” activity of a computer is tangible reality – we can actually observe the machine at work. The circuit boards’ design is essentially purpose-oriented, and yet the wide variety of their forms and colors generates a peculiar fascination.

The relation between these plates and our world is established quickly: glancing from his skyscraper hotel room down on the bustling city deep beneath him the artist almost inevitably recognizes the similarity. Shaped to an organized field, the circuit boards suddenly turn into city quarters with high, low, round, angular, serial and singular buildings, into housing complexes, department stores or factories. The copper lines, often plated with gold or silver, stand for the steered flow of traffic. Rheinsberg even imitates Tokyo’s coast line with its docks and landfills by fraying the otherwise clearly edged field on one side. And the green, traditionally the basic color of the plates for production reasons, evokes nature which still exists in even the densest fabric of stone and steel, if only rudimentary.

This work evokes the romanticism of the ruins in the 18th and 19th centuries, when people dreamed themselves into past greatness and enjoyed the beauty of decline. Similarly, this field of circuit boards with their technology turned obsolete so quickly, is a symbol for the pathos of the modern age and its unconditional belief in progress, a belief that pretends to be firmly based on rationality but is romantic at its core.

Raffael Rheinsberg was born 1943 in the city of Kiel. He was trained as a caster and moulder and studied at the Kiel University of Design. In 1979 he moved to Berlin where he instantly arrested attention with his re-discovery of the almost forgotten site of the Anhalter Bahnhof, the former central station of Berlin (“Ruin or Temple?”).

His first exhibitions took place mostly in Northern Europe, particularly around the Baltic Sea, yet soon his explorations led him – almost – around the globe: from Paris, Vienna, Brussels, Rome, Venice and Lisbon to Dublin, Prague and Istanbul to Tokyo, New York, Chicago, Washington, Los Angeles and Rio de Janeiro. As a rule he creates his works with material he finds on-site.

A number of grants and awards acknowledge Rheinsberg’s artistic achievement, among them a DAAD grant for PS1 in New York (1983), the German Critics’ Award (1984), a grant from the Nordic Art Centre Helsinki (1989), the Art Award of the Land of Schleswig-Holstein (1994) and the Ilse-Augustin-Prize (2001).

For a full biography please see the website of the Institut für Auslandsbeziehungen: ifa.de, kuenstlerdatenbank. 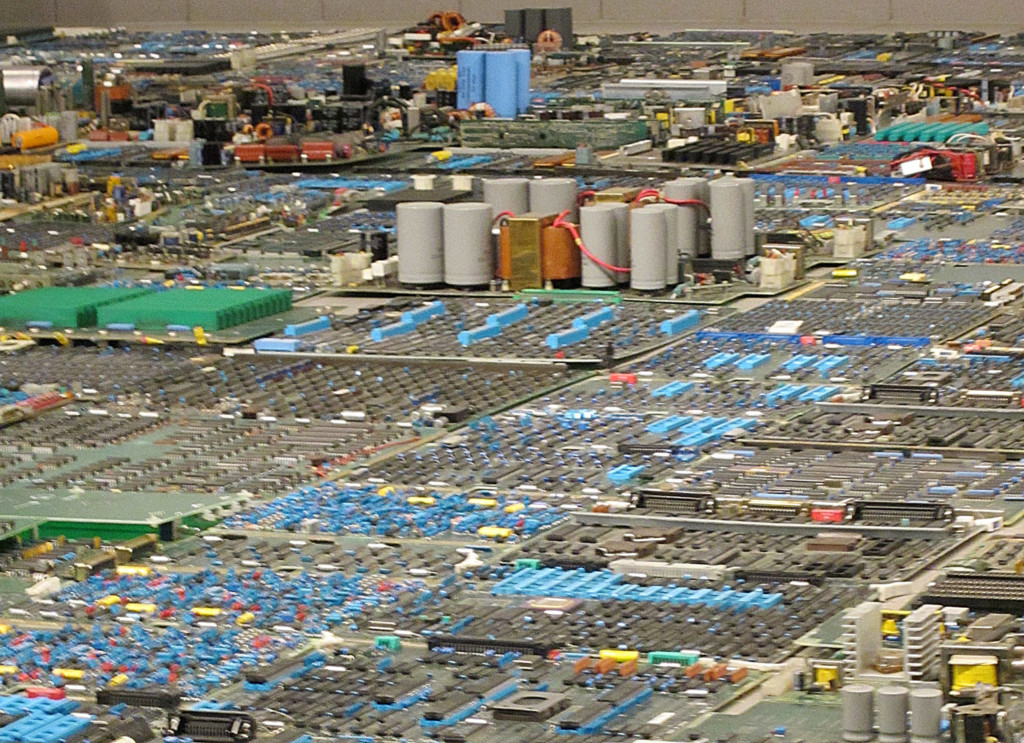 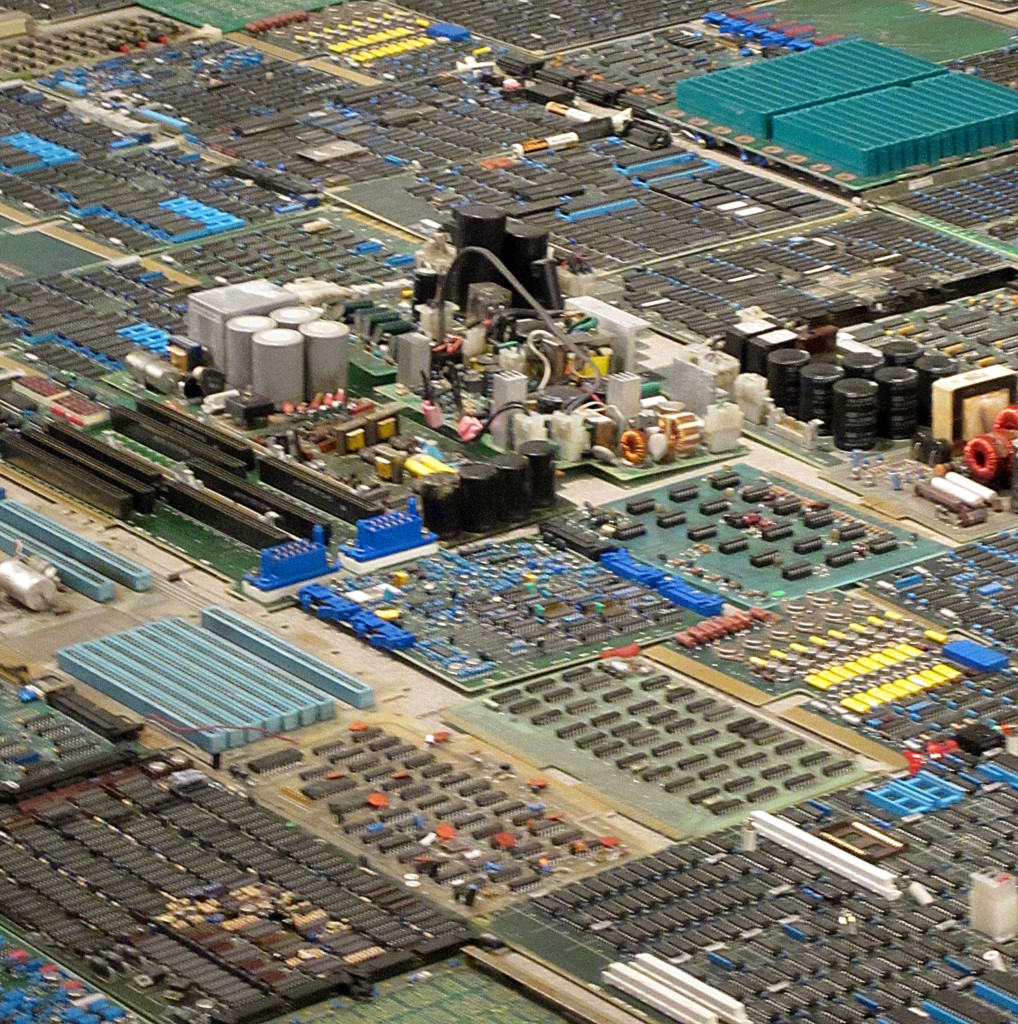 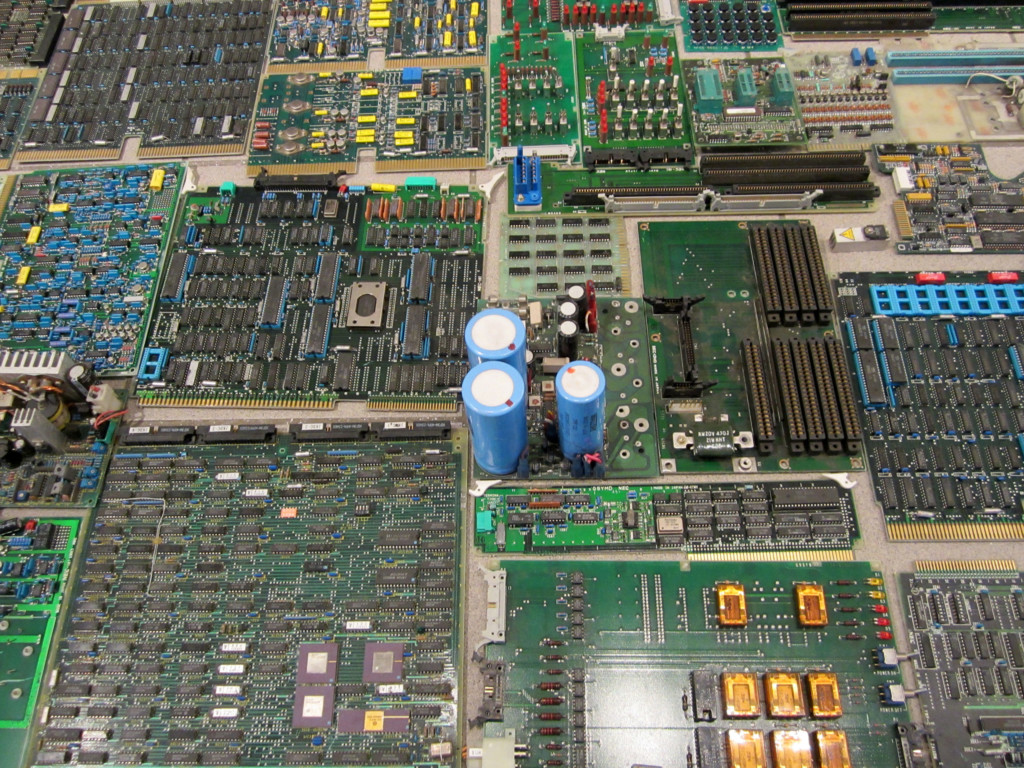